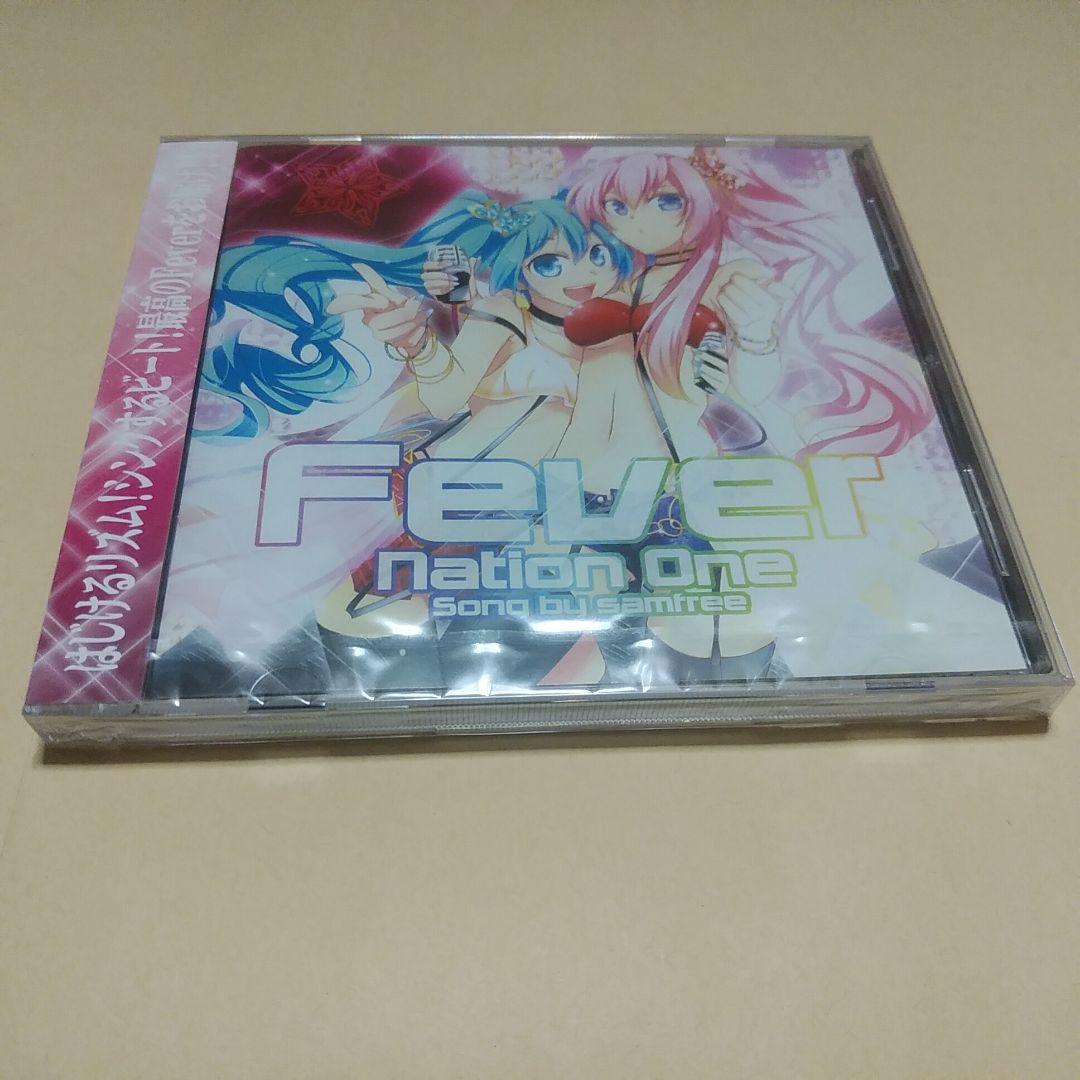 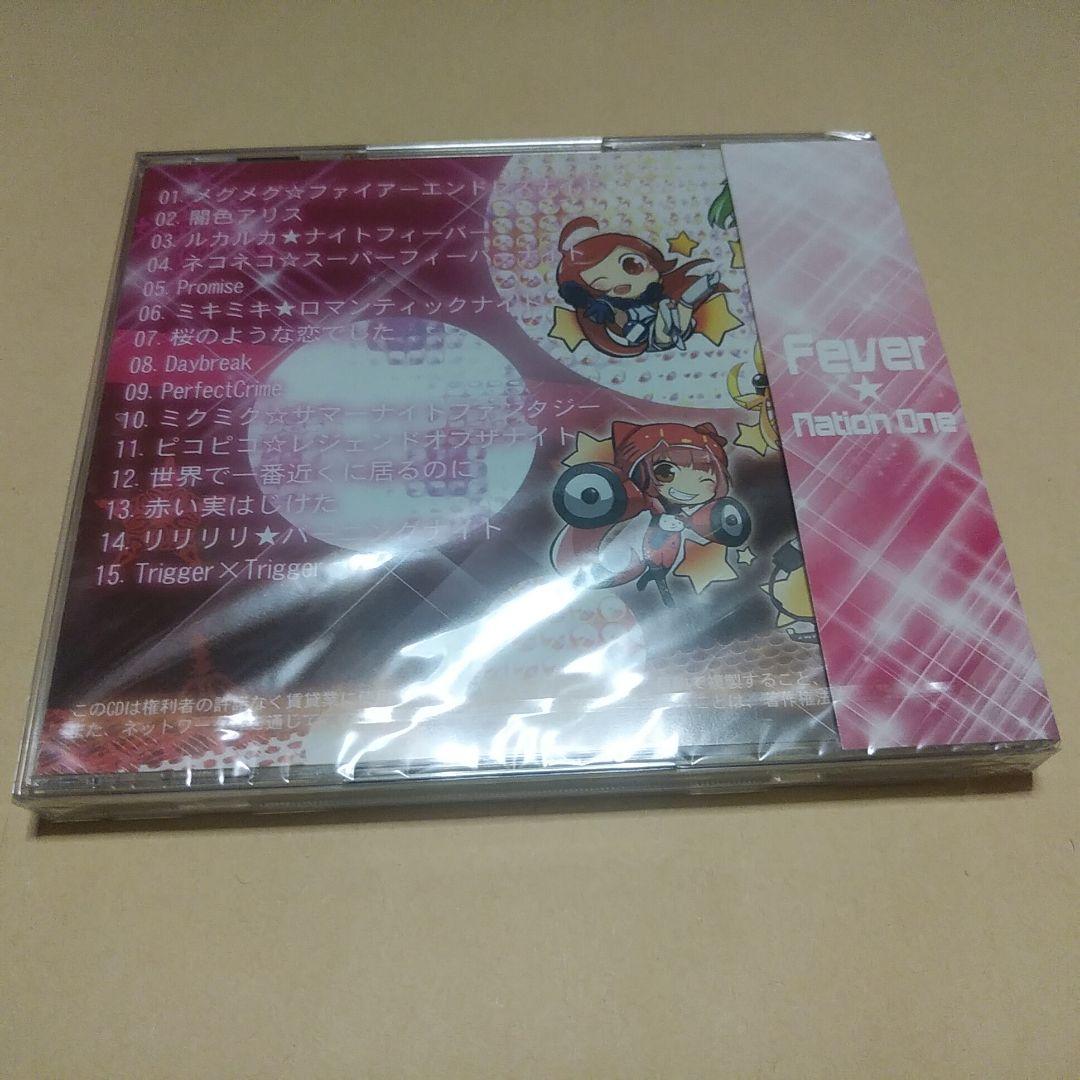 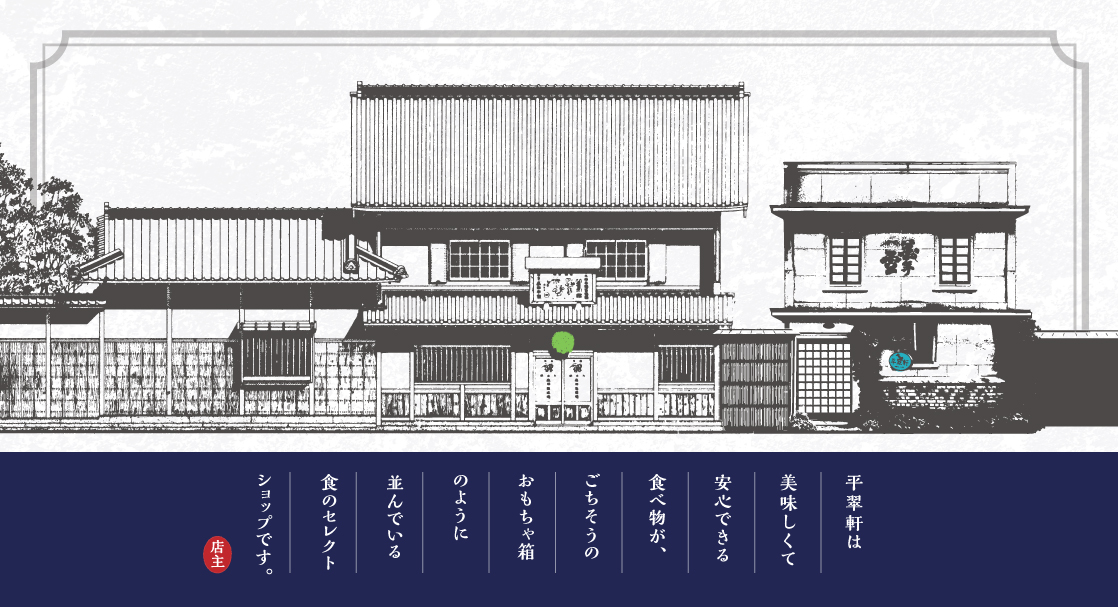 About “Fever” Samfree’s fifth compilation album, featuring songs from the Night series, remixes from previous songs of his, and a brand new song. It features the voices of Hatsune Miku, Kagamine 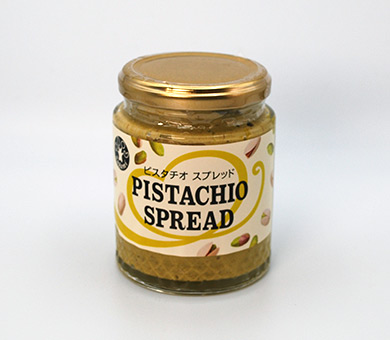 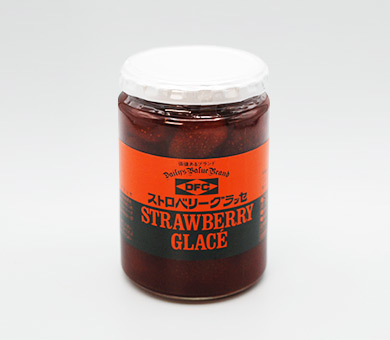 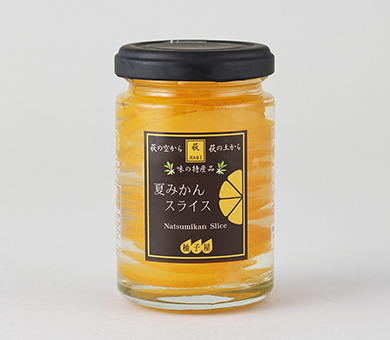 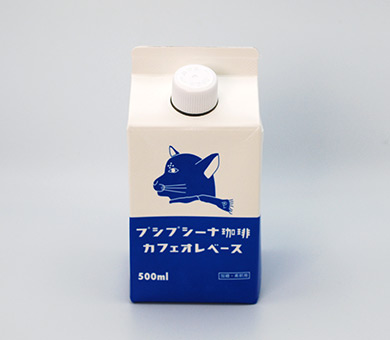 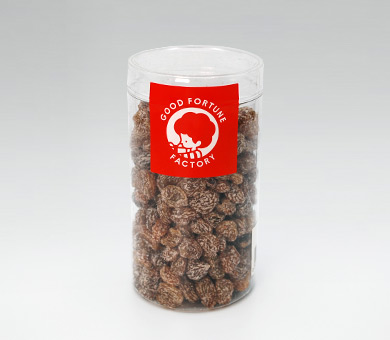 No.8 song on album Crime by SamfreePublished September 4, 2011This video is for communication purposes only, please notify immediately if copyright infringem
ドレッシング 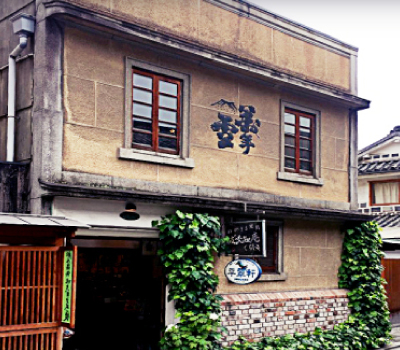